A Death No One Grieves 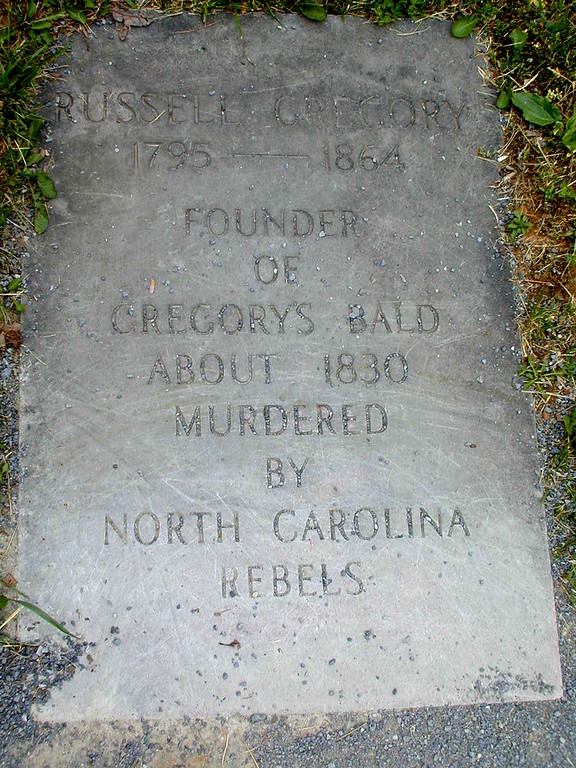 2 Chronicles 21:19 Thirty and two years old was he when he began to reign, and he reigned in Jerusalem eight years, and departed without being desired. Howbeit they buried him in the city of David, but not in the sepulchres of the kings.

It has been reported that a man who lived in southern Texas died from cancer in January of 2017. According to the report, his family does not plan to have any funeral for him, and if the details given are accurate, this is not surprising. The obituary that was originally posted, apparently by a family member, on the web site of the funeral home was scalding to say the least. Due to the attention it was getting, it has been removed, but it was reported on before they got it down.


Here are some of the things claimed:

First of all, Mr. "L. Smith" was a veteran who had been a champion boxer while in the Navy. He also had a record of several arrests relating to violence against other people, including a former wife.

According to the writer of the obituary Smith's bad parenting was combined with "mental illness and a complete commitment to drinking, drugs, womanizing and being generally offensive."

Continue Reading Here.
Posted at 1:00 AM