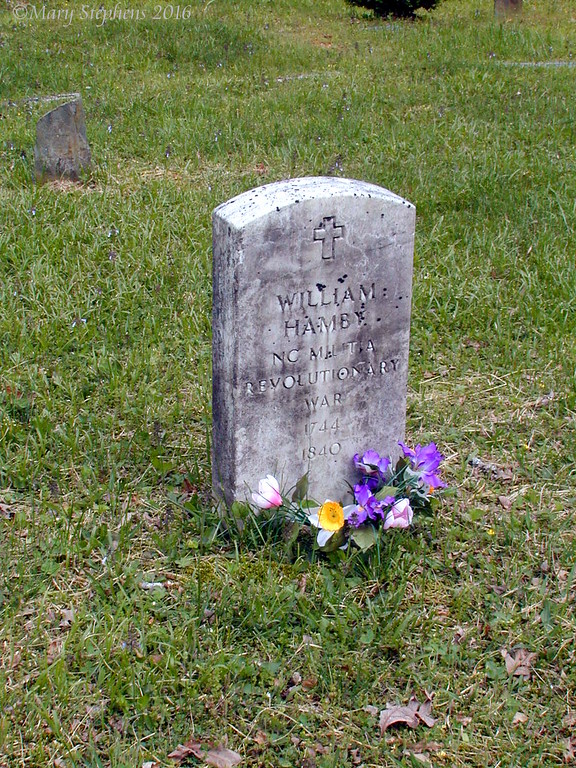 A Song of Death and Life


Death is the breaking of a fragile cup
Filled with God-given life. -- A passing song
Borne on the breeze of Time across the wave
That laps the shore of long eternity,
And echoes endlessly in Heaven or Hell --
Such is our Life. -- How oft we long for Death
With its sweet promise of oblivious rest!
We turn from Life, heart-sickened by its woe
Forgetting why that Life was give us;
God gave us Life that we might learn to die --
And makes our Death an entrance into Life --
Not the Life-ending that we vainly seek,
Weeping and wailing that we find it not.
We long to end our troubled round of toil
And cease for ever from our love and hate:
Peace for our struggling hearts, and calm after tears;
If Death but bring us this -- then welcome Death!
Oh! poor, weak, human longing! Satisfied
In God's deep pitying love, far otherwise.
Rest can be found in Death's great Conqueror,
Deep calm of soul in His unchanging Light,
Peace for a troubled heart upon His breast,
And Lethe's draught in His sweet stream of love.
Come Life, come Death, the soul that trusts in Him
Cares not -- for endless, higher life is his --
It matters not what changes shake the soul
For Christ's redeemed are immortal men!
Seek not to die, but seek to live alway,
Begin on earth the long, sweet task of Heaven;
Fill well thy fragile cup that when it breaks
Life's golden stream may flow eternally.

People will sometimes say when some suffering person has died that they are now "better off", and they find comfort in that thought.  The truth is, though, that they are only better off if they put their faith and trust in Jesus Christ and drank of His living waters before they died.  If they did not, they cannot and will not have eternal life, and it can never be "better" for them once they have passed the dread portals of Death.  Only those who have made peace with God through Jesus, the Conqueror of Death and Hell, will find a "better place" beyond that point.

Revelation 1:18   I am he that liveth, and was dead; and, behold, I am alive for evermore, Amen; and have the keys of hell and of death.

Only the One who liveth and was dead and is alive forever more and who holds the keys of hell and death can give eternal life!  There is no other Way, no other Truth, no other Life.  Anything less than salvation through Jesus Christ will leave a person without hope and without Life after they have fallen to Death.

John 3:16-18  For God so loved the world, that he gave his only begotten Son, that whosoever believeth in him should not perish, but have everlasting life. For God sent not his Son into the world to condemn the world; but that the world through him might be saved. He that believeth on him is not condemned: but he that believeth not is condemned already, because he hath not believed in the name of the only begotten Son of God.

What about your friend, your loved one, your neighbor?  Do they have a knowledge of the great Life-Giver that they might have the opportunity to believe and Live also?

God grant us to be attentive to the need around us that we might focus on those things that pertain to eternal Life and not be so focused on this world that we forget that it is only a vapor that passes away. May we be faithful to speak of that Life in Jesus before we and others step into that vast thing called Eternity - an eternity of either eternal Life or eternal Death.

John 7:37-39   In the last day, that great day of the feast, Jesus stood and cried, saying, If any man thirst, let him come unto me, and drink. He that believeth on me, as the scripture hath said, out of his belly shall flow rivers of living water. (But this spake he of the Spirit, which they that believe on him should receive: for the Holy Ghost was not yet given; because that Jesus was not yet glorified.)