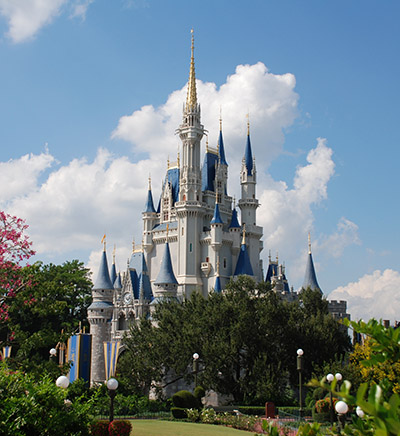 Colossians 3:2
Set your affection on things above,
not on things on the earth.

This week there has been a big blow up over Disney including "inappropriate content" in a recent cartoon and in an upcoming movie. Frankly, this concern and protest is over 70 years too late.

Perhaps the first really disturbing cartoon that Disney produced was Fantasia, his third feature length animation. It included a lot of animation set to well known pieces of music and was perhaps most famous for the Mickey Mouse short of The Sorcerer's Apprentice which was included. But there were many other things in this cartoon - sorcery, magic (some of it being extremely powerful), nudity to various degrees (including full upper body nudity of "female centaurs"), mythical creatures from heathen religions, a nature "goddess", various "spirits" and devils, people apparently falling into hell, and more. And that isn't even mentioning some of the suggestively sexual incidents. Altogether it is a grotesques and very evil presentation.