A Better Country - A message from the past 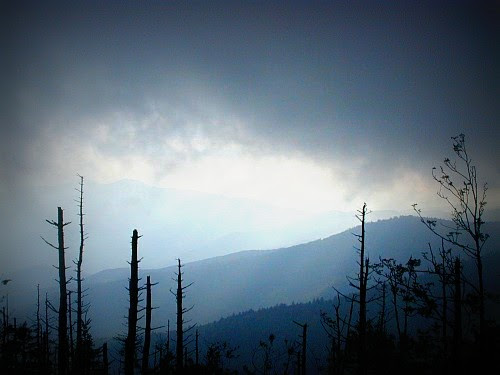 Here is an article that I wrote before I got married. It was written in an election year, but at this moment it seemed appropriated to post it again. A lot of Americans seem to believe that they voted in “the right” person who will restore the U.S. and make it a better country. Many seem to think if we could just “restore it” to it’s “foundations” it would solve all our problems; if this or that could be destroyed or outlawed all would be well. There is only one “better country” and it isn’t on this earth and doesn’t come through voting, or politics at all.
---------------------------------
A Better Country

Hebrew 11:16 But now they desire a better country, that is, an heavenly: wherefore God is not ashamed to be called their God: for he hath prepared for them a city.

The Trouble with Patriotism

There are a lot of people who are very caught up in patriotism. Here in the United States it is often equated with being a "good Christian." That is to say, if you are a "good Christian" you will also be patriotic, you will also "love your country", and your allegiance will be to the "good, ol' USA". "God and country" is a common theme, though I'd say that "country and God" was a better word order judging by people's speech and actions.

This is an election year in the U.S. and emotions will be running high in many churches. Politics is a BIG subject and many pastors will be openly or covertly plugging for the candidate they want all "their members" to vote for. (Too bad more of them don't think of the people as God's heritage, as it really is, and let Him lead the people to vote or not vote as HE sees fit.  1 Peter 5:3 Neither as being lords over God's heritage, but being ensamples to the flock. )

Another common thing we see in American churches is the "need", even urgency, to "rescue America" and "restore it to it's Christian foundation”…
Continue reading here.
Posted at 1:00 AM