Thoughts from the Past -- A Challenge In Isaiah 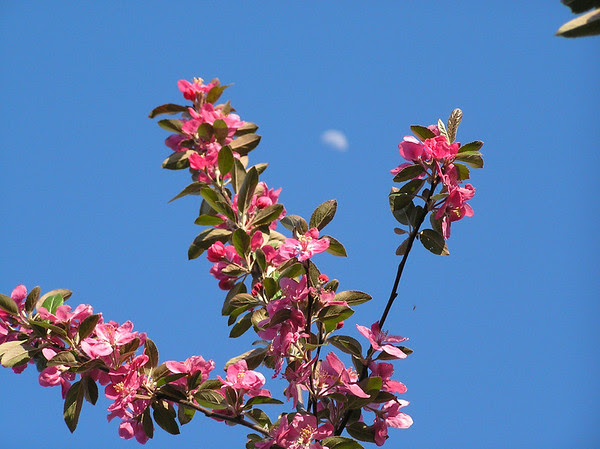 I have really enjoyed reading and studying Isaiah of late. Two things have been standing out to me this time that I had not noticed so much before.

The first blessing is how much Isaiah writes through the Spirit about Jesus Christ. I am thinking about reading Hebrews next because its theme has been said to be that "Jesus Christ is so much better," and that seems true. The theme of Isaiah could, in some sense, be said to be that a better thing is coming - meaning Christ Himself. This aspect makes Isaiah a great blessing.

The other thing I've been noticing is how much God says about other people being saved besides Jews. I had begun to notice the Lord's comments about the nations and people in general not long ago in Psalm 117, and have noted other references as well.

In reading Isaiah, the Lord has brought to my attention different things that He said about the nations worshipping Him or being saved, or the Jews bearing witness to Him (presumably to the world). This has been a great blessing too, because it shows that although God dealt specifically with the Hebrews in the Old Testament, yet He also desired other people to be saved as well. Now through Christ Jesus - who is spoken of so much in Isaiah - the way is made so much easier for us Gentiles to come nigh to God! The Lord makes a number of references to this coming day in Isaiah, though I didn't count exactly how many.

Ephesians 2:11 Wherefore remember, that ye being in time past Gentiles in the flesh, who are called Uncircumcision by that which is called the Circumcision in the flesh made by hands; 12 That at that time ye were without Christ, being aliens from the commonwealth of Israel, and strangers from the covenants of promise, having no hope, and without God in the world: 13 But now in Christ Jesus ye who sometimes were far off are made nigh by the blood of Christ.

I think that we have so often heard how God dealt with the Jews in the Old Testament that we don't notice all the ways He dealt with Gentiles then, and the things He said that were to the nations or looked forward to a time when they would be in the one fold (John 10:16). It would make an interesting study. When we stop and think about it, there were quite a lot of Gentiles who were either brought into Israel or actually believed in their own culture in the O.T. times - an early Pharaoh of Egypt (Gen. 12), Abimelech king of Gerar (an early Philistine, Gen. 20-21), Rahab, Ruth, Naman, Nebuchadnezer, Uriah the Hittite, Ittai the Gittite, the 600 hundred men who came with David from Gath, etc.

My challenge to you is to notice these things particularly the next time you read through Isaiah. It is a blessing and joy to meditate upon our great Savior in this book, and to see God's desire to save the Gentiles as well as Israel!

Psalm 104:34 My meditation of him shall be sweet: I will be glad in the LORD.
Psalm 25:6 Remember, O LORD, thy tender mercies and thy lovingkindnesses; for they have been ever of old.

There are so many Gentile believers today caught up in “Torah Observing” and “Hebrew Roots” that it is all the more important that we reconsider God’s dealing with the Gentiles outside of Israel in the Old Testament as well as the New.  Naman could not be an observing Jew.  He could take a little soil with him to worship on, but he could not keep the Torah.  There is no indication that Nebuchanezer became a Torah keeping Jew, but history confirms his conversion with the fact that after a specific point he ceased to be the warring, brutal, arrogant king he had been.  And, before the Law was given on Sinai Abimelech, a Philistine and Pharaoh, an Egyptian were apparently believing and God fearing men and the fear of God was in their countries.  It is sobering and thrilling at the same time.  Thank God that He is big enough to break out of the boxes that men create for Him – even “good, godly Torah Observing boxes”! :-) 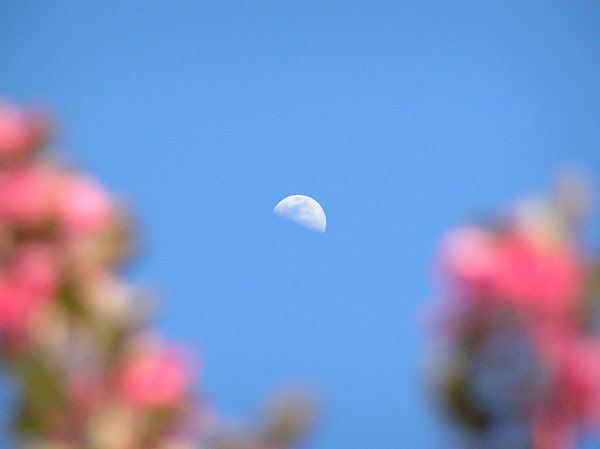 Email ThisBlogThis!Share to TwitterShare to FacebookShare to Pinterest
Labels: Bible, Hope, Jesus Christ, Thought from the Past